From a native's natal / lagan / ascendant chart it can be easily predicted if the person will settle in his / her own birth country or will find scope and settle in abroad .

1) If more than 2 planets are present in any house of a native's ascendant or lagan or the main chart it is highly recommended that the native should settle in abroad he or she may not have much scope in his / her own birth country . As per the researches I read and even worked on my own clients charts I found when more than 2 planets in 1 house the mind of the native becomes very unstable and for stability if he or she settles in abroad the mind becomes stable .

2) Rahu , Saturn if present in 4th house in Lagan chart of ascendant he or she may settle in abroad . As Rahu is a foreign planet and 4 house is considered as mother land so Rahu gives foreign settlement . Similarly Saturn is restriction , Saturn in 4th house restricts or makes very difficult to settle in own mother land .

4) As per Vedic astrology the far the lagnesh is placed from 1st house the person goes to far destination ...

6) Rahu in 2nd house , 4th house , 7th house , 12th house all indicate foreign exposure but will it be in the form foreign trade / foreign wife or husband / foreign travel or settlement or acceptance of foreign culture depends upon in which house Rahu is and with which planet .

7) 9th house is also associated with foreign travel but as short journey for either business / study or pilgrimage purpose There are many more combinations for foreign settlement & exposure the basic ones I discussed above . One more thing foreign word also stands for a weird world it could be of imagination or of para normal people society ...which should also be considered
Posted by Moksh 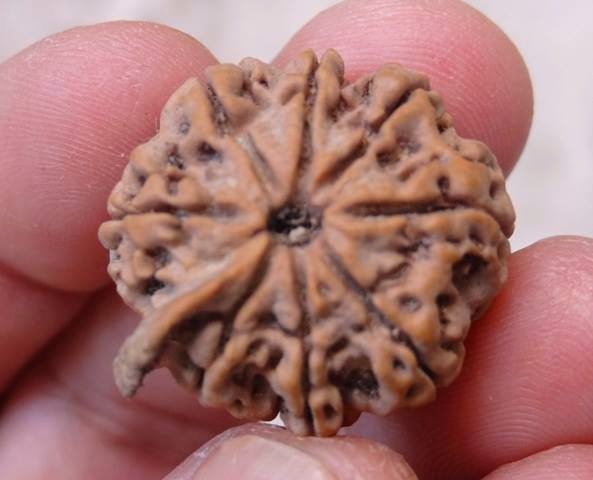